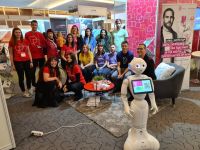 On Monday, 18th of October IDEA team hosted a special guest. A humanoid robot Pepper from HT, one of IDEA project partners joined efforts with UNIDU staff and students to present project outputs at Dubrovnik Expo fair, one of largest Croatian student fairs. More than 1700 enrolled and prospective students from Croatia, Bosnia and Herzegovina and Montenegro had the opportunity to hear from Pepper about the importance of digital entrepreneurship and about the tools created within IDEA project.

While Pepper was doing its best to spark interest of young visitors for digital entrepreneurship, Nebojša Stojčić from UNIDU, Maruška Vizek from EIZ and Renato Totić from HT participated in a panel titled „I never lose, either I win or I learn“ where they presented to attending graduates the outputs of IDEA and engaged in a discussion about the challenges of digital transformation for future of work and entrepreneurial endeavours. 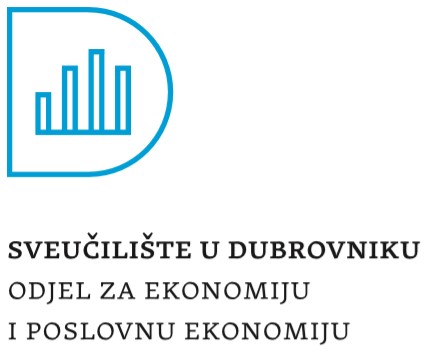 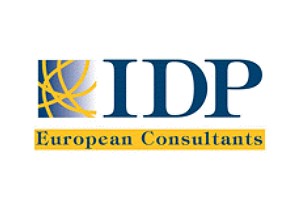 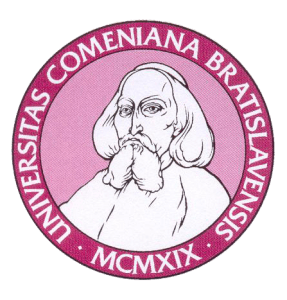 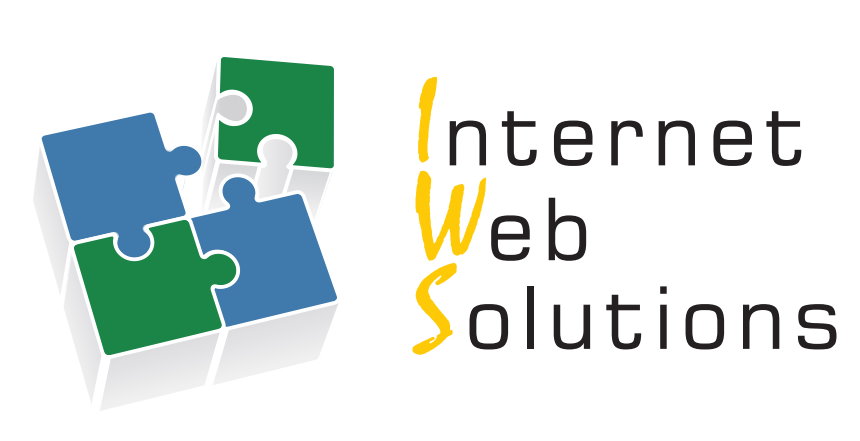 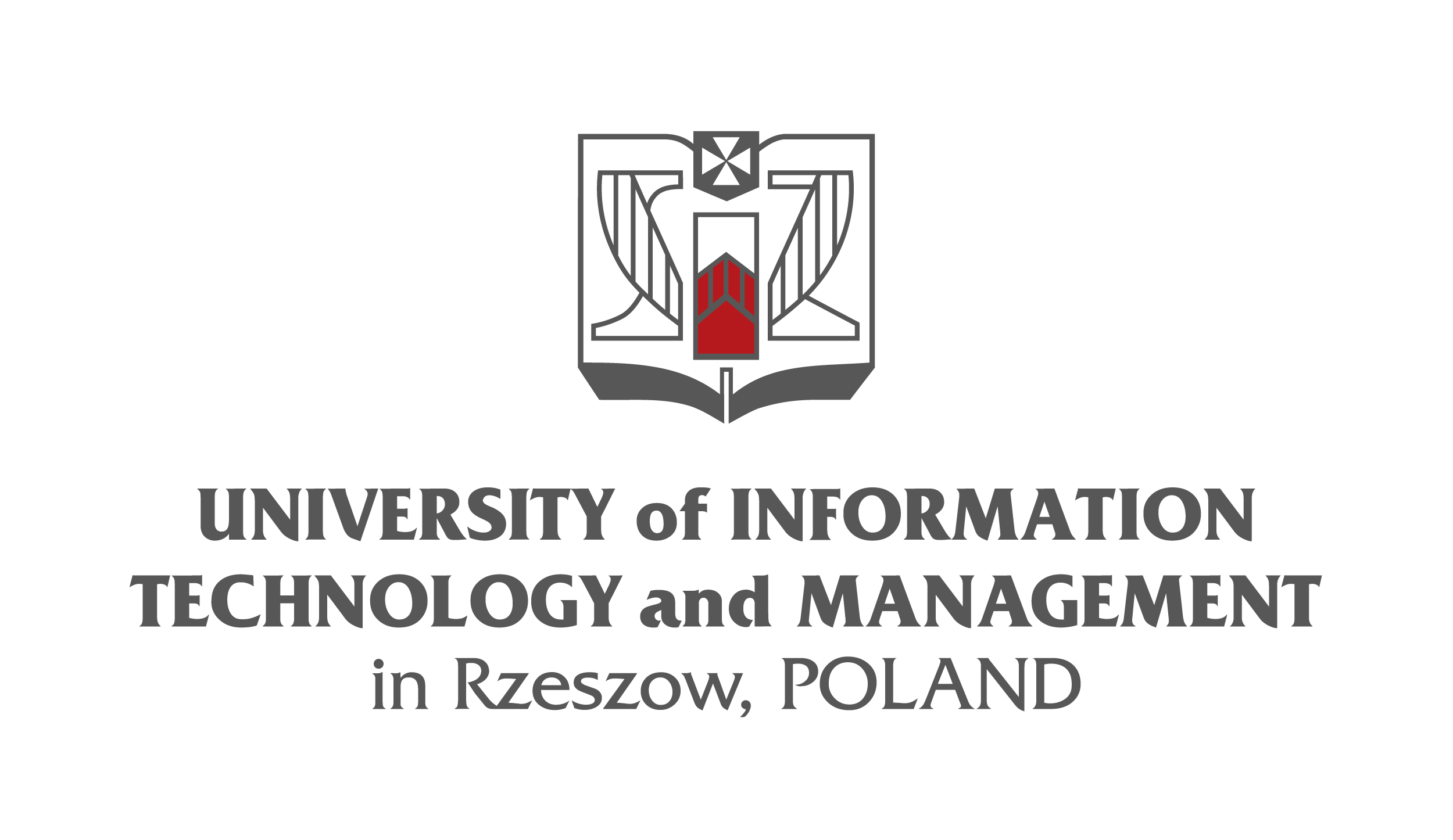 This project has been funded with support from the European Commission. This web site and its contents reflects the views only of the authors, and the Commission cannot be held responsible for any use which may be made of the information contained therein.